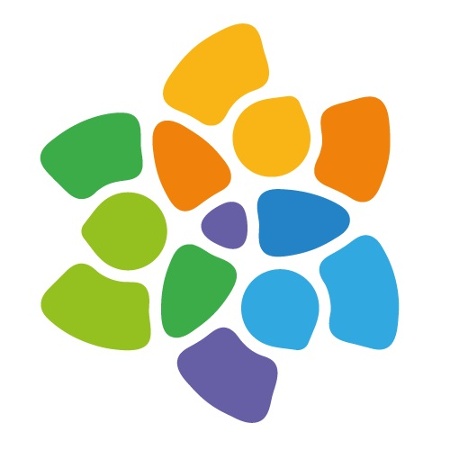 -plan with care your itinerary

-choose an itinerary that suits your physical condition

-if you walk alone it could be more dangerous

-pay attention to the signposts

-don’t hesitate to retrace your steps

Please note that the practicability of the itineraries in a mountain environment is strictly linked to the contingent conditions and is therefore influenced by natural phenomena, environmental changes and weather conditions. For this reason, the information contained in this page may have changed. Before leaving for a tour, make sure the path you will approach is still accessible by contacting the owner of the mountain hut, the alpine guides or the visitor centres of the nature parks, the info offices of the local tourist board.

After leaving your car at Passo Durone, take the forest road towards mount San Martino, signposted SAT 465. After 250 metres, leave the main road and walk up the street on the right that leads to the top of the mount through a steeper and less accessible shortcut. En route, you will come across a shrine dedicated to S. Martino with the saint’s image displayed on a carved wooden panel. The track passes a field, on the right, dotted with several farmhouses (“Prà Marani”) and continues along a steep gravelly track accessible to tractors.  At the top of the track you will find a plain (“Le Quadre”) where, on the right, you will re-join the main road, strada dell’antenna, on which you started the journey. Following strada dell’antenna, the route continues to the left becoming slightly steeper and bordered by a wooden fence on the right-hand side.  In just a few minutes, you will reach the mount’s peak where the RAI television aerial stands. Here, after the climb, you will be rewarded with a stunning 360-degree view of Care’ Alto, Presanella, Brenta, Bondone, Casale, Misone, Cogorna, and Val Marcia with its peaks, spanning from Val d’Algone to Dòss del Sabiòn, down to the Fiavè plains and the towns of the Giudicarie Esteriori area. Yet the attractions don’t end here as, in the surrounding forests, you will discover the remnants of a small ancient church, the foundations of several old dwellings and, the ruins of what, most likely, used to be - long ago - a fortress. These ruins are linked to the archaeological site of S. Martino on Mount Blestone di Vigo Lomaso where the remains of the saint are currently being exhumed. After the visit and a stop to rest you can make your way back to the car following strada dell’antenna all the way to Passo Durone.

From Ponte Arche/Comano Terme go towards Bleggio and stop when you arrive at Durone Pass (10 km).