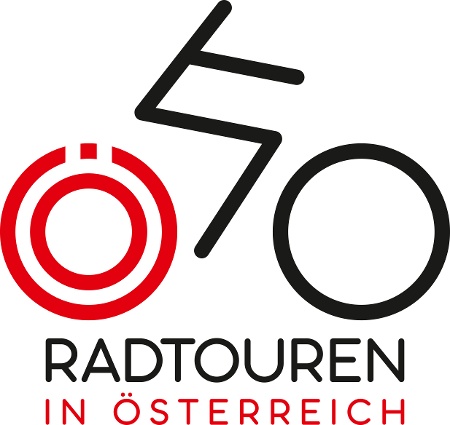 Responsible for this content
Radtouren in Österreich Verified partner
Christoph Hentschel
on the April 23, 2022

Alternate route of the Via Claudia Agusta, which runs via Verona to Ostiglia
moderate
Distance 179.7 km
Duration14:00 h
Ascent242 m
Descent429 m
Highest point210 m
Lowest point9 m
The Roman road that led from the Adriatic Sea and the plains of the Po over the Alps to the Danube experiences today , after 2000 years, a new bloom. Not only is it a great piece of history, which the places along the route have together. She is not only a successful tourist route . It is a piece of identity and lived by the population as an axis of encounter, exchange and cooperation .
Difficulty
moderate
Technique
Stamina
Experience
Landscape
Highest point
210 m
Lowest point
9 m
Best time of year
Jan
Feb
Mar
Apr
May
Jun
Jul
Aug
Sep
Oct
Nov
Dec

The Vallagarina (southern Trentino Valle dell'Adige. The first section of the alternative route runs through the southern part of the Adige River valley, which is still in the Alps – Vallagarina. The home of the Marzemino is full of vineyards and the impressive forts of the Austro-Hungarian monarchy. Throughout awaits the imposing fortress Beseno "Strada del Vino e dei Sapori della Vallagarina," the little Baroque jewel Villa Lagarina and the capital Region Rovereto, which impresses with its cultural opposites: the same name Castello has the largest collection of weapons and armor from the First World War. Art from the 20th century can be admired in the futuristic Mart museum. Further remains of a Roman villa and the baroque town of Ala can be admired to the south in Isera.

The Valpolicella and Verona level: This section accompanies the Adige river from the Alps, into the planes of the Valpolicella and Verona. With the place Dolcè begins, soon after the border between Trentino and Veneto, the level of Valpolicella, which means as much as place with many wineries. Soon after follows Verona with its world-famous Roman arena for 25,000 visitors and city center on the Piazza Erbe which has existed since Roman times. Nearby is the famous House of Juliet, the hapless lover Romeo.

From Verona to Ostiglia along the Po: The last section of the alternative route leads through the plains of Verona to the rice city of Ostiglia on the river Po, where there was once an important Roman river port. Throughout lie Sommacampagna and Isola della Scala. In the Archaeological Museum in Nogara the history of the region can be admired, starting from the pile dwellings of the Etruscans. Along the way we encounter the first rice fields that accompany the route to the town of Ostiglia on the Po. The ancient city port of Hostiglia is continued today in the numerous artefacts that are preserved in the Palazzo Foglia from the 19th century, the towers of the medieval fortress, the buildings from the 18th century and the church of Santuario della Madonna dell Comuna.

Book recommendation by the author