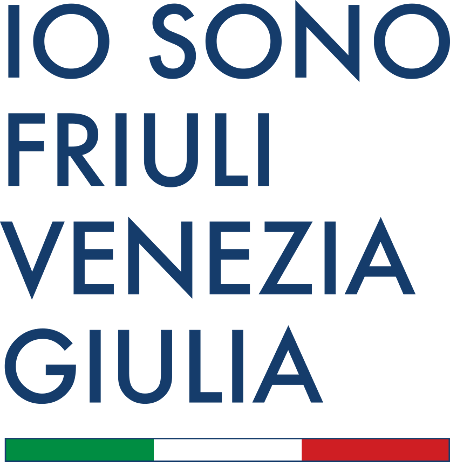 The aim of the museums of Sappada is to raise the profile of its historical, linguistic and environmental identity:the interconnected museums, in fact, cover different and complementary aspects of local life.

The Little Museum of the Great War was inaugurated in 2002 on the initiative of the collectors Emanuele Pachner and Francesco Pomarè in honour of the land where the Piave begins, the sacred river of the Homeland, and the men who fought each other in these places during the First World War. The exhibition is housed in an old forge and former municipal abattoir near the Mühlbach Cascades and is a rich and important collection of findings and relics belonging to the two opposing forces during the First World War. On the Comelico and Sappada front, there were no pivotal battles that turned the tide of the war but an immense effort to occupy and hold high altitude positions, even during the harsh winters, from the outbreak of hostilities in the spring of 1915 until the defeat of Caporetto and the consequent withdrawal from the front in the autumn of 1917. Numerous relics of these events remain and the purpose of the museum is to enable visitors to understand and remember the life of the soldiers on the Dolomite front, where the harshness of nature made simple survival very difficult, through their personal objects and equipment.The gradual enrichment of the collections has led to a remarkable overall assortment:among the materials on display, there are various uniforms and articles of clothing, equipment for life in high altitude trenches, camp stoves provided by the Italian and Austrian armies, documents and photographs of local interest.