The three monumental gates of Palmanova 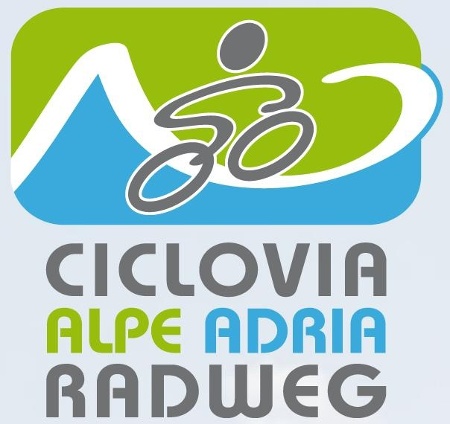 Responsible for this content
Ciclovia Alpe Adria Radweg Verified partner
Add comment
Three are the gates for entering the town of Palmanova. They are the only buildings which can be seen from outside the fortress. The limited number of the accesses is due to military and defence needs.

The three gates, which can be attributed to architect Vincenzo Scamozzi, preserve their original aspect and the three main streets - called borghi - which lead directly to Piazza Grande are named after them.

All the three entrances feature a common structure with a square inner courtyard crossed by the access road, porticoes with arcades on the sides and rooms that were used as shelters by the soldiers, the Medical Constable and the officers.

The first to be built, in 1598, was Porta Aquileia (at first called Marittima). It is covered with Istrian stone and is the most elegant of the three, because at the time of the Serenissima Republic of Venice it was the official entrance for illustrious guests and for the General Proveditors.

Porta Udine was built between 1604 and 1605 and still preserves the two large wheels which were operated to raise the drawbridge.

Porta Cividale can be dated back to 1604-1605 as well. Its façade is covered with rustic ashlar with white and grey stone. It looks more austere than the other two, with its guard towers connected by a balustrade. The upper part of Porta Cividale houses the Military History Museum.

On the façades of all the three gates there was a stone Lion of St. Mark which, however, was destroyed by the French troops some centuries later.

The three gates can be admired from outside. The upper part of Porta Cividale is accessible to the public during the opening times of the Military History Museum.

The three monumental gates of Palmanova